From jobs to tax revenue to commercial real estate, the marijuana industry has a large – and growing – impact on the broader economy in the United States.
The total U.S. economic impact from marijuana sales in 2021 is expected to reach $92 billion – up more than 30% from last year – and upwards of $160 billion in 2025, according to analysis from the newly published MJBizFactbook.

To measure the industry’s economic impact, MJBizDaily analyzed similar industries and applied a standard multiplier of 3.5 on projected recreational and medical marijuana retail sales. The numbers are a best guess because the marijuana industry’s structure is somewhat unique because it encompasses agricultural, manufacturing and retail activity. The economic impact of the marijuana industry is not the same as supply-chain revenues that are often used to estimate the “total size” of an industry.

Rather, the economic multiplier paints a picture of the impact the industry has on the broader economy. In this case, for every $1 consumers and patients spend at retail locations, an additional $2.50 will be injected into the economy, much of it at the local level. That impact comes directly from the day-to-day needs of workers in the cannabis industry, including spending on life’s necessities such as housing, transportation, entertainment and more.

Marijuana businesses, consumers and patients also pay hundreds of millions of dollars in state and local taxes that are used to fund state and local government activities, including schools and roads. In addition, real estate receives a boost from new retail, manufacturing and agricultural businesses moving into an area or established companies expanding, increasing broader demand for commercial properties.

Cultivating and manufacturing marijuana can require large investments in equipment and technology that boost not only the local economy but also areas throughout the U.S.
The list goes on. Using the same multiplier methodology can also offer insight into the local-dollar impact from sales of recreational and/or medical marijuana. The economic impact will vary by state based on the size, maturity and type of market. For example, as the largest market in the U.S., California’s marijuana industry is expected to pump close to $20 billion into the state’s economy in 2021. No other state comes close to that amount.

But states such as Colorado, Illinois, Oregon and Washington will provide more than $10 billion each for their local economies in the coming years. Expect the same for markets in densely populated states such as New Jersey and New York as they develop. If we consider total population, some states benefit more than others. California’s economic impact might be the largest based on total dollars created, but other states deliver a larger dollar impact on a per capita basis.

Based on new population estimates released this month from the 2020 U.S. census, Nevada will deliver roughly $1,917 of economic impact per person this year. The marijuana markets in Alaska, Colorado and Oregon also will pump almost $1,500 per person into their respective states. California, which creates almost double the dollar amount of impact than those states, will contribute a little more than $500 of economic impact per person.

To be sure, using the multiplier method for local impact analysis isn’t perfect. State regulations and taxes along with other market variations can drastically increase or reduce the dollar amount marijuana sales put into the economy. While it might be hard to adjust for those disparities, the estimates give us a good look at how the industry is contributing to the overall economic picture. 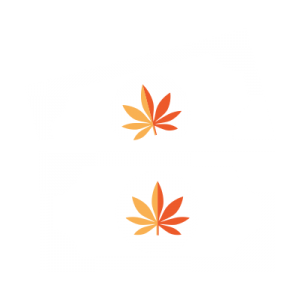 Wages paid to employees of cannabis companies benefit many other local businesses, given that workers spend a portion of their earnings to buy food from a grocery store or dine at a restaurant. 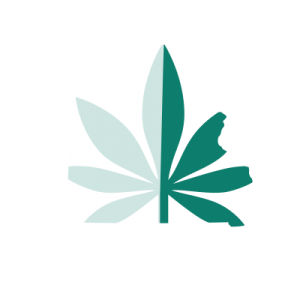 Marijuana businesses collectively pay hundreds of millions of dollars in state and local taxes, which fund projects including roads and rural hospitals as well as government programs such as education. 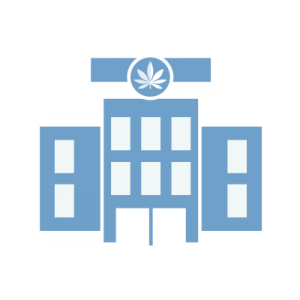 The launch of a new cannabis business – cultivation facilities, in particular – generate real estate and construction activity, often in economically disadvantaged areas of a town or municipality.

The Current Status Of Cannabis Legalization in the U.S. 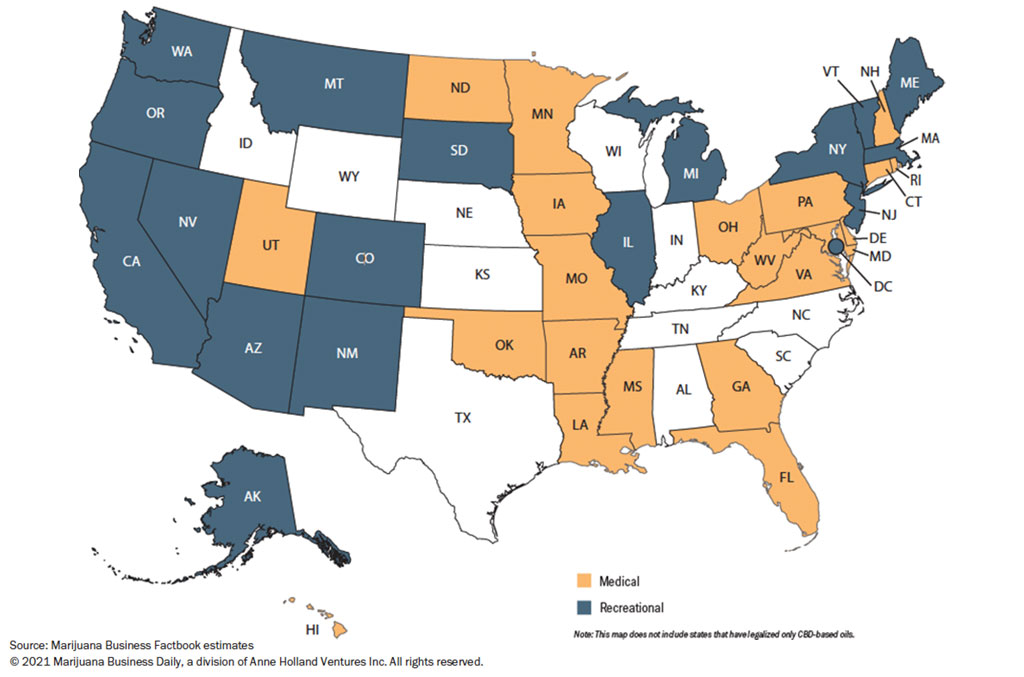 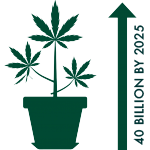 The Economic Impact of Cannabis Retail Sales In The U.S.

Cannabis retail sales are on pace to eclipse $12 billion by the end of the year, up from an estimated $9 billion-$10 billion in 2018. Although recreational sales are expected to lead the way, both segments are projected to increase by roughly 35% this year. 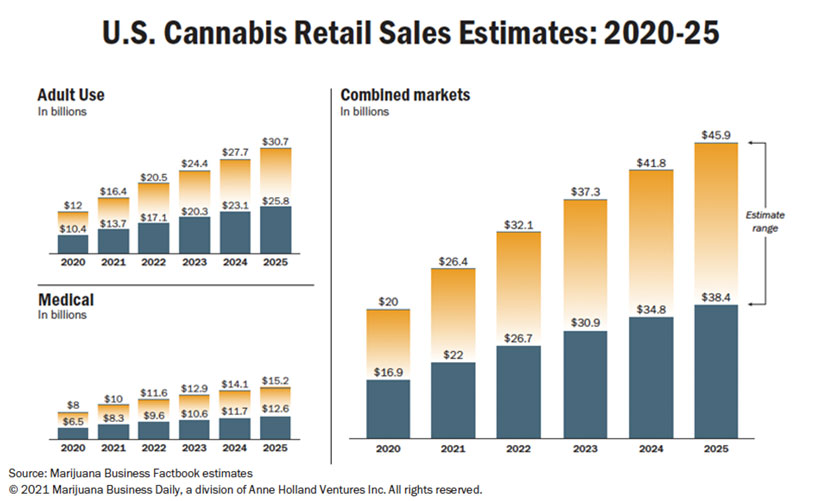 Missouri currently has 347 facilities licensed to operate that begin construction in 2020. The table below presents a summary of the number of facilities, estimate total square feet of these facilities, estimated direct spending and job creation.  The pre-market numbers are one-time impacts that will end when facility construction has been completed.
While construction is expected to continue throughout 2021, MoCannTrade estimates numerous medical cannabis facilities will begin operation late in 2020. With consideration for a variety of factors affecting full program implementation, MoCannTrade has assembled estimates for the first full year of the active market with all licensed facilities operating (with acknowledgement that 100% facility operation may be delayed into the second or third full year).